27 year old R&B singer songwriter haitian brooklyn born.
Champagne Room” is about more than sex — it’s about Angelle’s strength and independence as a woman. This luxurious and unhurried sex jam is very upfront. The dark bouncy drum pattern and sultry bass pattern takes you to a place of fulfillment. Champagne room is a memorable track with a unique mixture of a soulful voice and edgy lyrics 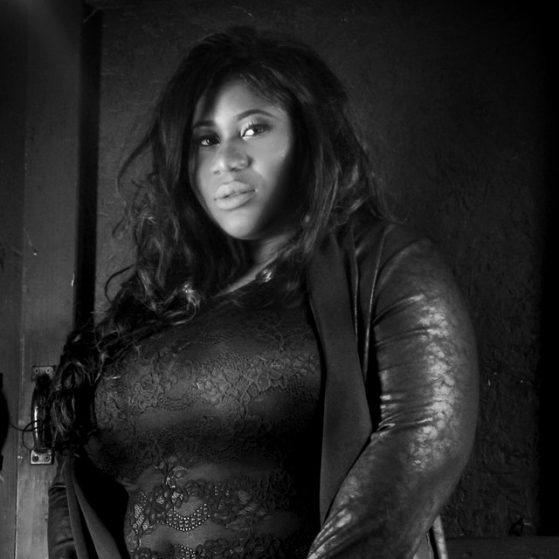 Angelle is a recording artist, singer-songwriter out of Brooklyn, New York. GHer biggest influence might have been her father, who believed in her dream from the time she was a little girl. Not least of all, two of her uncles enjoyed great commercial success in Haitian music, a legacy she is determined to carry on. Angelle has won several awards for her songwriting abilities, starting in high school with the Grammy Day competition, and more recently making it to the semi-finals in the Song of The Year 2013 contest for her original song Why. Inspired by the iconic voices of Whitney Houston, Aretha Franklin, Angelle is channeling her voice is all ways possible. Her EP Rêvé (Life’s But a Dream) was released in 2015 and that was just the beginning of great things. Angelle has performed at major places like: Webster Hall, Melrose Ballroom, The Wick, and Milkriver. A Angelle’s long awaited debut single, “Netflix- N- Chill,” was released October 28, 2016 and her music video was released also on January 10, 2017. June 6 2017 Angelle released her single “Gold” which was a different vibe and more fun. Angelle upcoming project will be epic. Angelle just released her new single Avec Moi Feat Philmoore RIch on January 16, 2018. Avec Moi’s single is inspired from Patti Labelle “voulez-vous coucher avec moi”. Angelle’s is on the role, she recently dropped “I Cant” on January 5th and now her latest single “Better Than You” on April 11th.