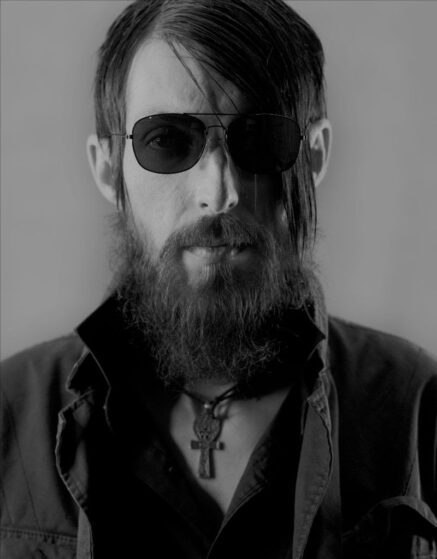 The track, “In My Dreams” was originally produced by Cj Pierce of DROWNING POOL for THE OTHER LA’s self-titled album that was released in 2016. THE OTHER LA approached Bug Gigabyte(Frontman of SINthetik Messiah) to take the music and bring it on a more twisted,  electronic journey.

“Cj Peirce is one of the greatest guitarists on the planet. I wanted to make something that even he himself would jam out to.” -Bug.

After receiving the original track stems, Bug took the audio , ground it up into a new composition and added more drums, guitars, synths and vocals. Grammy nominated engineer Joe Haze (Lords of Acid/The Banishment) then used his mastery of analog mix and mastering technology to glue all the chaos of the track together.