Who is Jo Oliver? 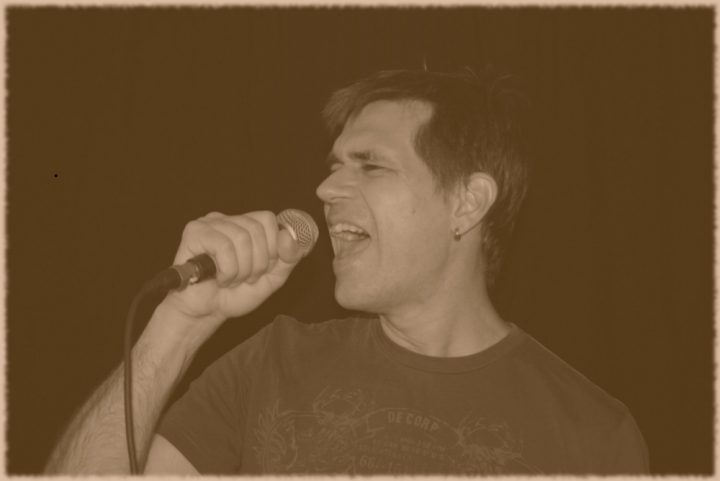 Jo Oliver has been making a living from music in the widest sense for many years. He studied guitar, played in many band-projects and gave guitarlessons, made jingle productions & wrote editorial articles for music magazines and made his living in this way in the earlier days. For many years he wrote, composed, arranged and produced songs for various artists and contributed to many different music productions as songwriter, studio-musician, arranger and / or music producer with some chart placements. During these many years of his professional music independency there were quite a number of co-operations and also publications with other artists, publishing houses and labels.

For example, he played guitar in the band of Keith Tynes / former Platters, wrote songs together with Richard Palmer-James / former Supertramp and published songs for film music at “crucial publishing” / USA. Before he worked as a live & studio musician and music producer in Germany (where he comes from) while nowadays he primarily writes music textbooks and publishes his works as an independent music publisher. Today he is largely a self-marketing musician. While in the last years his musical work took place in the background, he is now breaking completely new ground as an artist performing his own songs! Thank to all the people who encouraged him to take this step! The common thread running through all the years of his creative work as a musician & as an author is and remains his strong passion for composing and writing songs. Since the sound of the language is of an immense importance to him (he was strongly influenced by English & American music in his younger days), he is singing in the English language even if he has to face the challenge as a lyricist every now and then. But this way it sounds best to his ears…:-)

Quote: “To call Jo Oliver a talented musician is an understatement. …our hero was able to create this highly enjoyable masterpiece… Aside from that, Jo sings his butt off throughout, showcasing boisterous vocals and exhilarating lyrical content revolving around appreciating that one person that makes life worth living. …

Quote: “It’s a little masterpiece to be able to write and perform a song that touches that many genres.Thumbs up!”

Quote: “Shine On (You) is a captivating rock-soul song that embellishes Jo Oliver’s musical genius.”